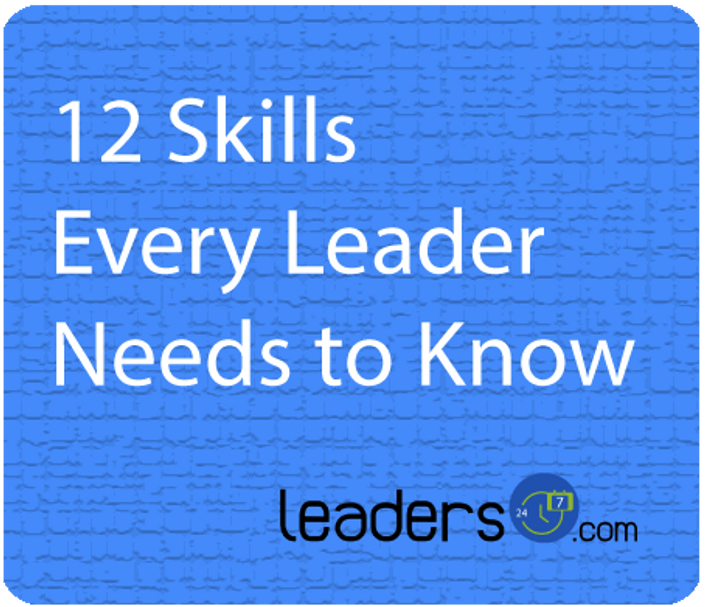 12 Leadership Skills Everyone Needs to Know

The coupon code you entered is expired or invalid, but the course is still available! 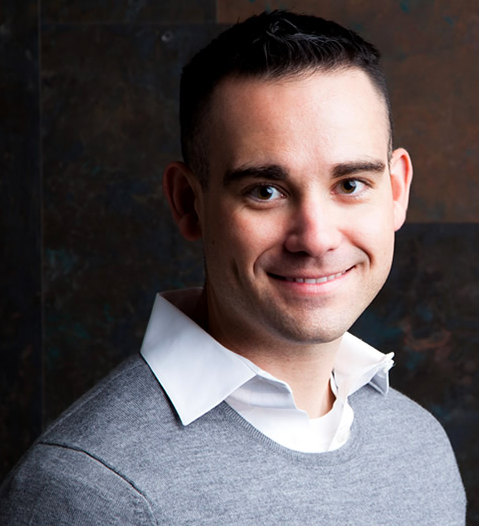 "Snack sized leadership lessons worth their weight in gold." 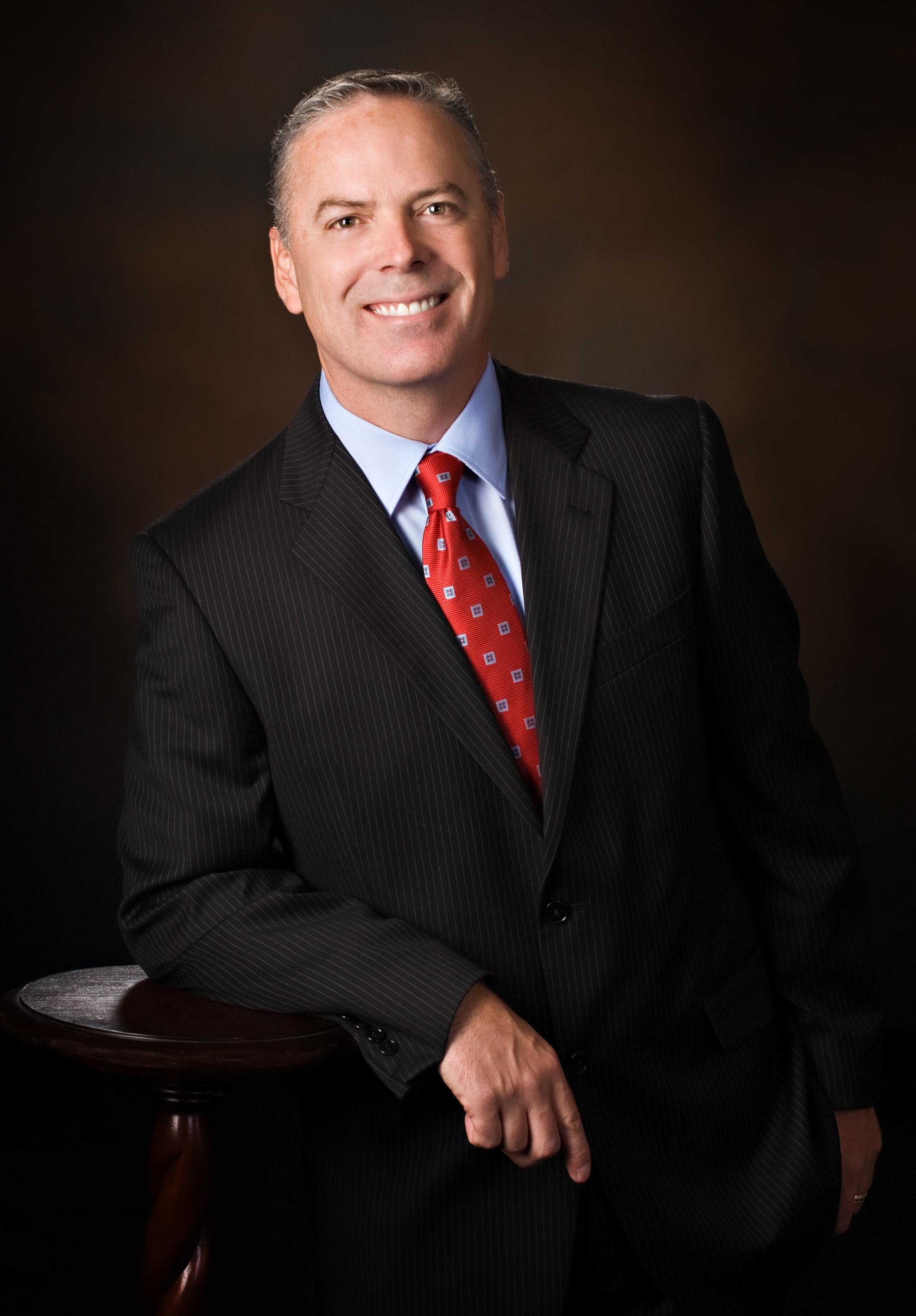 Dr. Gordon E. Whitehead specializes in leadership and organizational development with a particular interest in helping emerging leaders accelerate their leadership growth. His career includes 13 years in the United States Marine Corps where he served both as an enlisted man and as an officer. He left the marines as a Captain to join the Nike team where he held several positions with international responsibilities, including the Director of IT for the Americas Region. Other professional positions include: Director of IT for Sequent Computers, Vice President for FB&B Consulting Group, and Vice President of IT Operations for CorVel Corporation. Gordon has been a head varsity basketball coach and an assistant varsity football coach for championship teams in Oregon. He received his Bachelor of Arts degree from Oregon State University in Business with concentrations in business administration and finance with a minor in Japanese. He holds a Doctor of Management degree from George Fox University and is an adjunct professor at Utah Valley University and Brigham Young University. Gordon is a published author on various leadership topics. He founded Leaders247 to advance the art of leadership by teaching, mentoring, and coaching leaders and organizations to higher performance by unlocking the capacity of their people. Gordon is married to Diane Whitehead and together they have eight children and seven grandchildren.

Developing Leadership Qualities
Available in days
days after you enroll

When does the course start and finish?
The course starts now and never ends! It is a completely self-paced online course - you decide when you start and when you finish.
How long do I have access to the course?
How does lifetime access sound? After enrolling, you have unlimited access to this course for as long as you like - across any and all devices you own.
What if I am unhappy with the course?
We would never want you to be unhappy! If you are unsatisfied with your purchase, contact us in the first 30 days and we will give you a full refund.
What if I want to learn more about a specific topic?

Add a comment, or email us directly at [email protected] We frequently customize development seminars, lunch'n learns, and other forms of impact training.

The coupon code you entered is expired or invalid, but the course is still available!